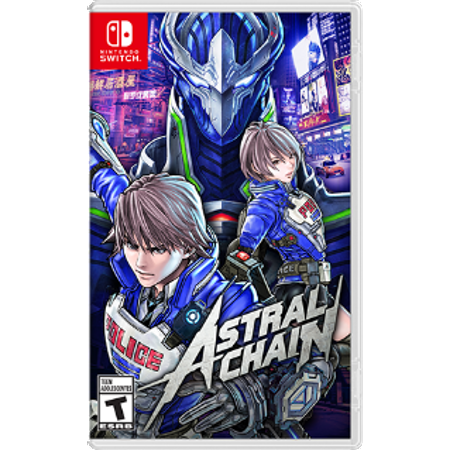 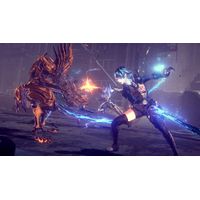 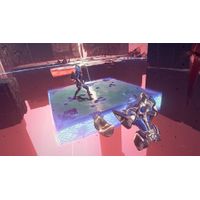 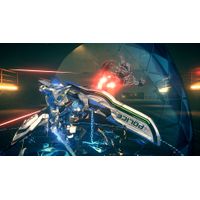 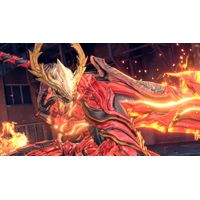 MASTER MULTIPLE COMBAT STYLES IN THIS SYNERGETIC ACTION GAME!
Humanity’s last chance against an interdimensional invasion is a special living weapon called the Legion. As a rookie officer in the elite police task force Neuron, you and your Legion will work together to solve cases and save humankind.

The ASTRAL CHAIN game gives you full control over two characters at once for thrilling Synergetic Action, courtesy of PlatinumGames. Alternate between several Legion types and skills to save the world your way. 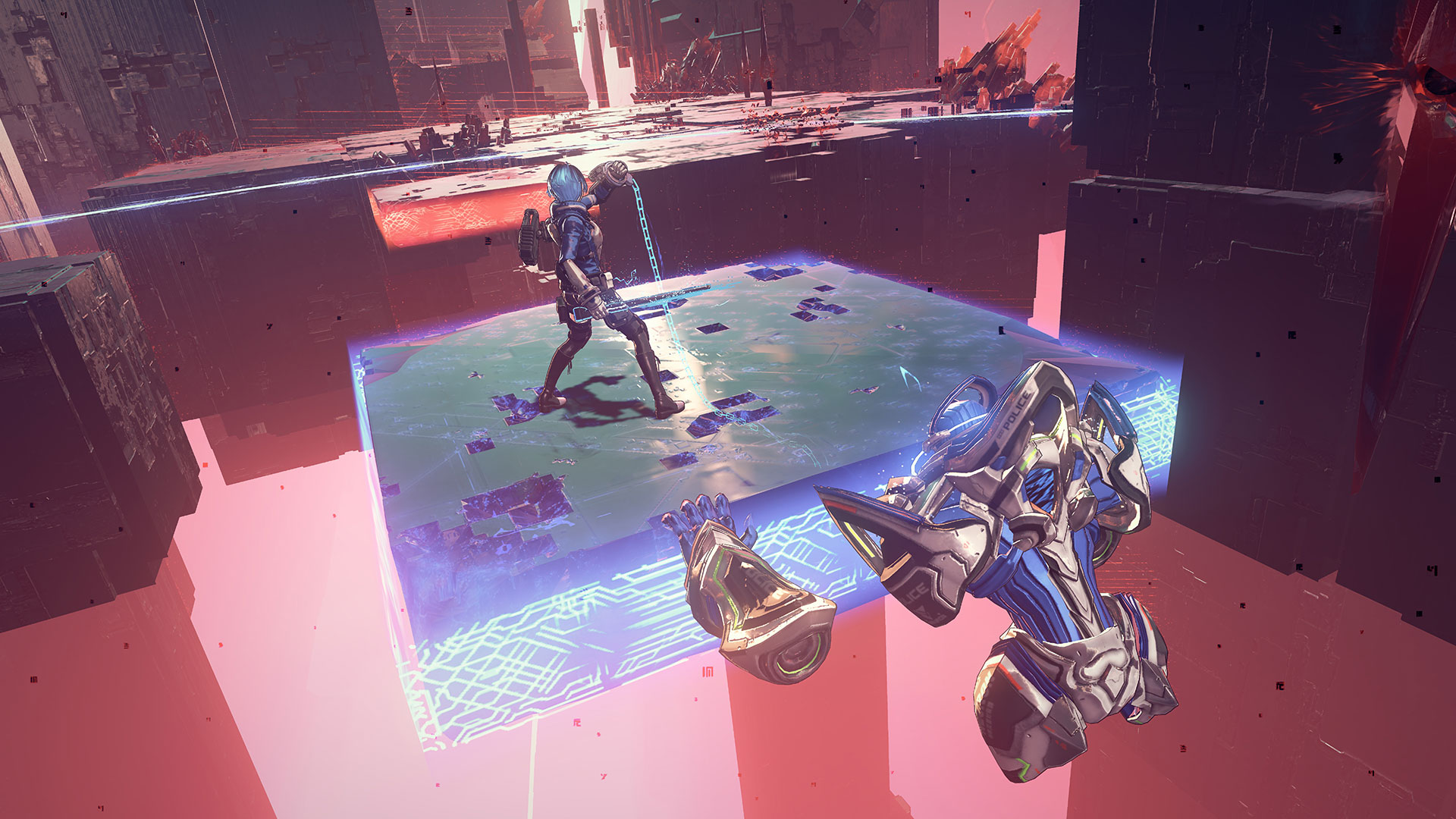