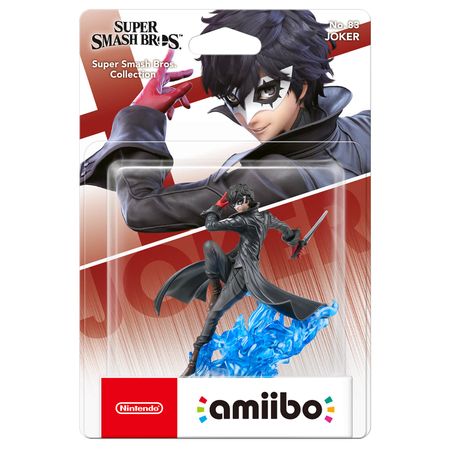 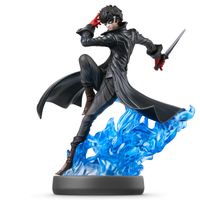 Ren Amamiya, code name: Joker, is the leader of the vigilante group known as the Phantom Thieves! Once Joker awakens to a being known as a Persona: Arsène he discovers he has the rare ability called the Wild Card, which allows him to hold multiple Personas at once.

With the help of other Persona-users, Joker and his team must steal the hearts of corrupt adults and ultimately save the world from ruin!